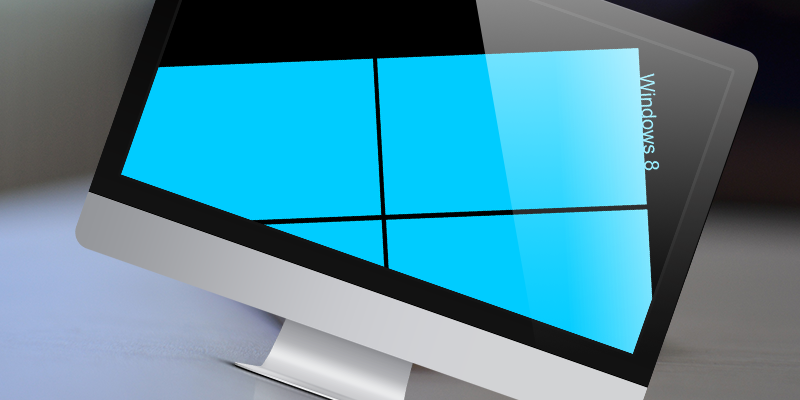 Why people are reluctant to use windows 8

Software giant Microsoft is launching the Windows 8 version of its operating system this week, and suffice it to say that it’s radically different from Windows 7. The familiar Start button and menu are gone, for example, replaced by a series of large, colorful tiles. And there’s a new feature called the “Charm Bar.”

Give Microsoft credit for innovation. But will corporate customers rush to embrace the change, or will they resist it at first? Signs point to resistance, according to Rosabeth Moss Kanter, the Ernest L. Arbuckle professor of Business Administration at Harvard Business School, and a leader in the field of change management. “Even in an era where young techies are looking to get the hottest and latest, people are resistant to change,” she says.

Microsoft’s launch of the new operating system accompanies its launch of a new tablet PC, the Surface RT, which will compete against Apple iPad. And industry observers have noted similarities between Apple’s tightly-controlled marketing tactics and Microsoft’s marketing campaign for the upcoming OS—Microsoft is even using indie rock music in its Windows 8 advertisements.

But what works for Apple might not work for Microsoft. Alas, when it comes to embracing the latest technology, consumer hardware and corporate software are as different as apples and orang… well, as different as Apples and corporate software. “Software is the method by which people do their work, and if you’re requiring a radical change in how they do their work, it’s a lot to ask,” Kanter says 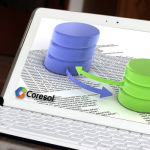